A professional life of various phases

First, the corporate phase where Ken was a Commercial Manager for Tool Steels and Oil Patch products with Carpenter Technology, a leading special alloys producer based in Reading, PA.  Through successive role in sales and marketing Ken ultimately ran the $100M (revenue) product lines leading the company’s efforts in powder tool steel, improvement in its plate stock production  and introduction of NiCu alloys into Carpenter’s product line.

Ken gave up the corporate world for awhile and became the first Director of Sponsorship for Drum Corps International,  a leading youth musical activity.  It was here he initiated national corporate sponsorship programs and also the concept that cities would compete to hold the organization’s championship in a rotating group of host cities.

Ken has been an owner in two companies and has started two others.  Two in the food and beverage industry and two in consulting.  This wealth of knowledge gathered during these endeavors can prove to be incredibly beneficial to you through Dorazio & Associates.

Ken has had the opportunity to work for some of the leading operational improvement firms.  During this time he worked in consulting delivery, sales and general management.  He was COO of European operations for one firm and has worked in 27 countries.

Ken has a personal and emotional attachment to working with people who are inflicted with Alzheimer’s Disease and dementia and is a supporter in the attempts to find a cure for the disease.

We have carefully developed and curated a network of former consultants and executives that allows us to provide the specific team or individual that fits your needs. We survey our network and deliver the appropriate person by specialization or industry. 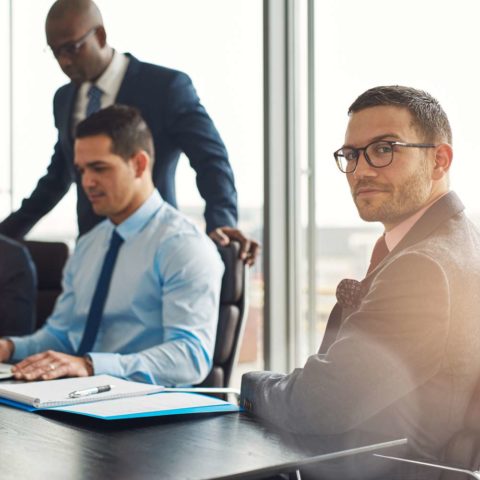 Our Methodology Many consulting firms will assess your situation and then... 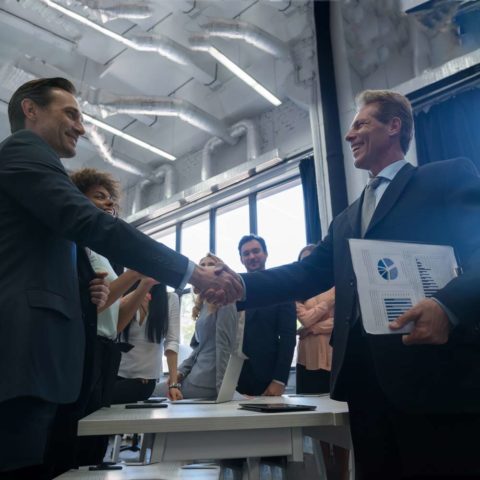 Values Service | Integrity | InnovationService - we pride ourselves in... 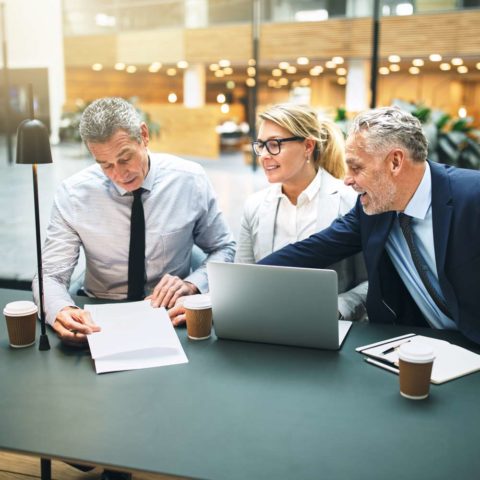 Ken Honsberger - Founder and Managing Director A professional life of...

Our Network We have carefully developed and curated a network of former...